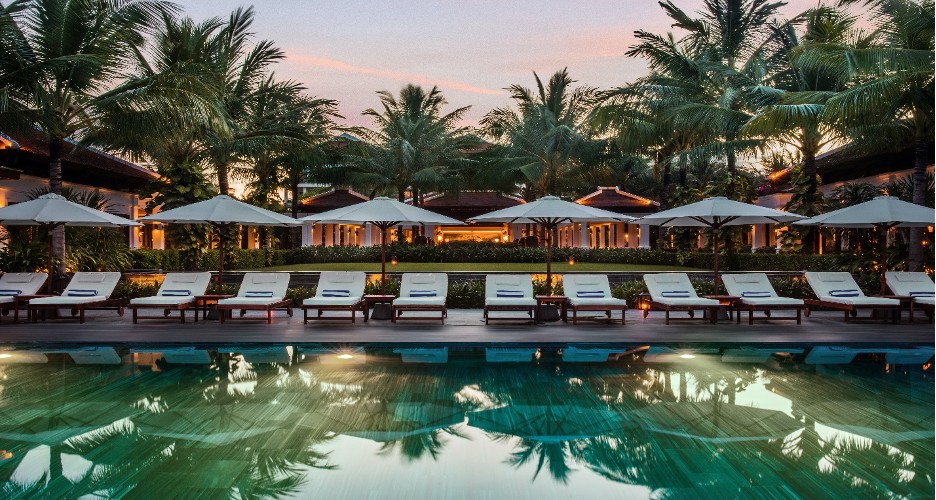 After feeling the necessity for a trip or vacation break, the next question is: which place should we visit? Mexico is among the places that has developed a distinction on its own as a soothing and refreshing vacation destination. Mexico is one of Latin America’s most significant economic and political forces, despite its limits as a developing country. It has a booming industrial base, vast natural resources, a broad service sector, and the world’s largest Spanish-speaking population—roughly twice as large as Spain or Colombia. Many areas in Mexico evoke memories of a harmonious blend of traditional cultural traditions with modern technology, and this isn’t due to a lack of effort on behalf of the country’s hotels, which have worked hard to instill comfort, elegance and property security. Mexico’s international standing as a tourism leader has benefited from this. It has a booming industrial base, vast natural resources, a broad service sector, and the world’s largest Spanish-speaking population—roughly twice as large as Spain or Colombia. The Mexico Travel Awards honors the efforts, dedication, and, most importantly, tenacity of hotel administrators and their teams in maintaining and raising quality standards at the peak of any luxurious hotel or resort in the world. Rosewood Mayakoba, Riviera Maya is one of the best hotels in Mexico that is soothing and helpful for mental refreshment. Relax on the beach, practice your swing on the golf course at Rosewood Mayakoba, or pamper oneself at the full service spa. Then dine at one of the resort’s five restaurants. All 136 rooms include private plunge pools & furnished patios, as well as hi Wi-Fi. The rooms have access to furnished patios. Separate living areas are available in most accommodations. The bedding in the beds is of the highest quality. There is a pillow menu offered. Flat screen TVs with satellite, as well as iPod docks and living areas, are all standard. Are you taking your children on a trip? Consider visiting the 3D Museum of Wonders or going to a Mario-Villanueva Stadium Madrid event or game. One& Only Palmilla, Los Cabos is another best hotel situated in San  Jose del Cabo’s historical neighborhood and on a private beach. Full service spas are all available at this 5-star resort. Spend the day lounging on the exclusive white sand beach at One & Only Palmilla in Los Cabos, honing your game on the golf course or relaxing oneself at the full service spa. After that, dine at one of the hotel’s four restaurants.  Ayurvedic, aromatherapy and reflexology are among the treatment techniques available. Hot springs/mineral springs, spa tub, a sauna, a steam room, and a Turkish bath/Hammam are all available at the spa. Rosewood San Miguel De Allende is another family-friendly hotel in San Miguel de Allende’s Zona Centro, close to Juarez Park. There are two restaurants, three outdoor pools and a full service spa at this smoke-free hotel. Bathrobes and slippers are provided in each of the 67 rooms, as well as luxuries like pillow top beds & Egyptian cotton sheets. Free Wi-Fi, balconies or patios, and LCD TVs with cable stations are all standard. Free Wi-Fi is available in public places. Guests can use the unlimited wireless Internet to surf the web. Desks, safes, and phones are among the business-friendly features; local calls are free (restrictions may apply). Two bars/lounges as well as a fitness center and a poolside bar are among the other attractions. In a nutshell, the prestige of Mexico’s greatest hotels is an important consideration for tourists wishing to enjoy and relax their vacations.