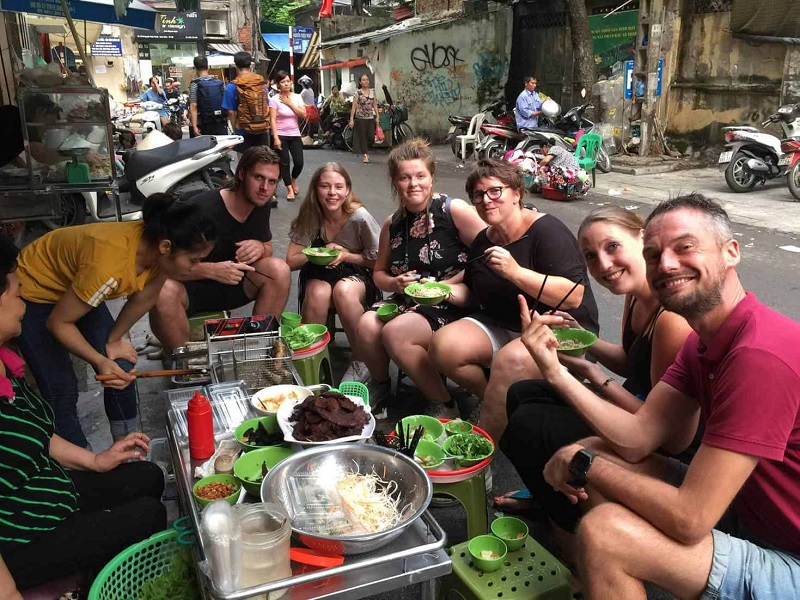 The food in Delhi, India is versatile and diverse because of its bold flavors, unique flavor combinations, and innovative cooking methods. Each type of street food is enriched with its own personal history.

Visiting Delhi is less than $2,000 depending on your starting point when you book your flight with Cathay Pacific. Grab your appetite as we dive into this self-guided Delhi street food tour.

The Most Popular Foods in Delhi

Especially if you have never visited an Indian city before, some of the foods can be different from what you are used to eating. Here, we define the most popular foods in Delhi so you know what to expect when you are ordering street food in the city.

The most popular Delhi street foods are:

Biryani stemmed from medieval India when army men would consume the dish by mixing the rice with any meat that they had on hand in their rations. The dish combines rice and a type of meat into a delicious dish. Choose from chicken, beef, or fish biryani. There are even vegan biryani dishes made with rice and vegetables.

One food historian recognized that Dahi vada which eventually transformed into the modern-day chaat was found in recipe records from 500 B.C. Chaat is more than just one snack in the Indian street food world. It is a mixture of different sets of snacks taken from this list such as mint, peanuts, chickpeas, flour tortilla discs, yogurt, chutneys, potatoes, and others.

Invented in the 1940s, chole bhature was originally more known as a Punjabi dish. The northern parts of India feature this popular chole bhature dish. It is made with a fried bread known as maida and combined with a chana masala which features spicy white chickpeas. The dish comes with an accompaniment of chutney, pickles, and onions.

Golgappa originated in Bihar and Uttar Pradesh about a century ago. Golgappa pani is a simple yet flavorful vegetable dish that features potatoes with white chickpeas or a black variety with spicy water that has mint in it for zippy flavor. Meetha pani has tamarind chutney while amchur pani has dried mango instead of mint.

Samosa goes as far back as the 10th through 13th century featured in Arabian cookbooks. A samosa is a savory pastry that includes minced meat or a variety of vegetables. Traditionally in southern India, samosas are stuffed with cabbage, curry leaves, and carrots. Since Delhi is in north-central India, there are a variety of samosa flavors that you can try such as pizza, chow mein, chili paneer, and more.

Manasollasa is a 12th-century Sanskrit encyclopedia that was the first mention of paratha as a popular Indian dish. Someshvara III was the ruler of what is now Karnataka.

A paratha is a round and unleavened bread stuffed with meat or vegetables. Rather than baked like its cousin, naan, it is fried in what is called a Tawa. The bread for paratha is continuously rolled much more than naan so that it is flakier for a delightful eating experience.

Now that you know the background of some of the best street food in Delhi, let’s jump into the best food vendors that feature these popular dishes.

Bikkgane Biryani features three types of their famous dish: Hyderabadi, Andhra, and handi. Hyderabadi varieties usually feature rice with mostly chicken made in different ways. The Andhra biryani is from the Indian region of Andhra that usually features chicken, garlic, green chilis, and rice. The handi biryani is made in a special mud pot so that it is cooked gently for just the right balance of doneness.

Bikkgane Biryani features biryani for two for 400 Indian rupees, which is the equivalent of $5.01 in USD. Try the Handi Mutton Hyderabadi Boneless Biryani, the Andhra Chicken Biryani, or the Handi Chicken Dum Hyderabadi Biryani.

Padam Chaat Corner features a variety of chaat snack dishes that Dehli locals and tourists flock to when they are feeling peckish. Aalo and fruit chaat are the most popular at this location. The average cost for two people to dine here is about 100 rupees or the equivalent of $1.25. This is a great cultural snack on a budget when you are seeking something new to try.

Bhogal Cholle-Bhature Walla in Central Delhi serves up unique chole bhature dishes. Their famous chole bhature has a spicy kick to it that some Zomato reviewers love.

The street food vendor transforms the dish into a breakfast variety, which reviewers have raved about on Zomato. Other reviewers have said that it is the best chole bhature that they ever tasted.

Golgappa King is definitely the ruler of delicious golgappa in Delhi. You can get unlimited Shahi Golgappe for 50 rupees or a 4 piece for 30 rupees. The Happy Family variety serves 20 pieces of their golgappe for 100 rupees. The King Dahi Bhalle is one of their most famous chaat dishes.

Kumar Samose Wala features many different types of samosas for sweet and savory moods. Try the pizza, paneer kulcha, tandoori, or spicy mushroom for a savory meal. For a sweet treat, try the chocolate samosa.

Parantha is another spelling for paratha. There are 30 varieties of vegetable and dairy parathas while there are 5 varieties that include egg and 4 of them that have meat or protein with no vegetables. Some of Moolchand’s delicious paratha dishes include cheese corn, double aloo pyaz, egg paneer, chicken, and chicken egg.

There is a new food experience to be had when you visit New Delhi. Plan out going to one or two of the street vendors each day you are in Delhi so you can have at least a couple of new cultural food experiences during your trip. Book your trip to New Delhi today and immerse yourself in a distinctive cultural food-tasting experience. 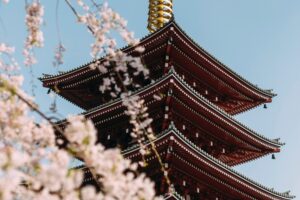 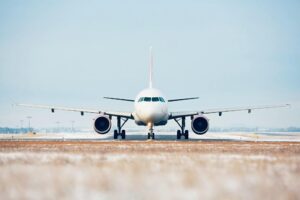 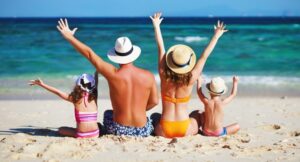 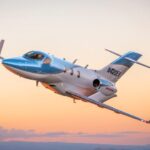 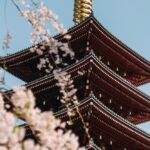 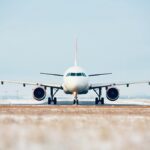 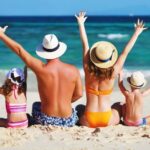 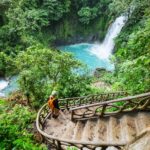 Fiji vs costa rica: Where to Go for Your Next Vacation